Or filter our records

The Scottish Local History Forum which was founded in 1983 is the umbrella organisation for all individuals and organisations interested in local history in Scotland. It publishes a journal three times a year as well as a bi-monthly e-newsletter called Clish-Clash. It also organises an annual conference in the autumn, campaigns on behalf of local history, compiles occasional reference works, and generally keeps those involved in local history in touch with Scottish activities. Its web site also provides details of forthcoming events for many of Scotland local history and heritage groups.

We are indebted to the Scottish Local History Forum for their permission for a number of articles originally published by them relating to Strathard to be reproduced on this web site. 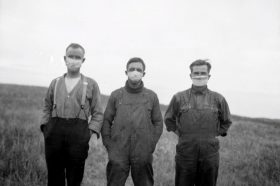 The Spanish Influenza Pandemic also known as ‘La Grippe’ has been the most significant public health catastrophe in modern times. In this article James Kennedy…
Read More 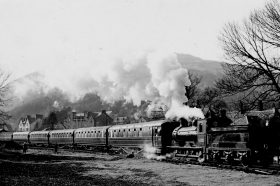